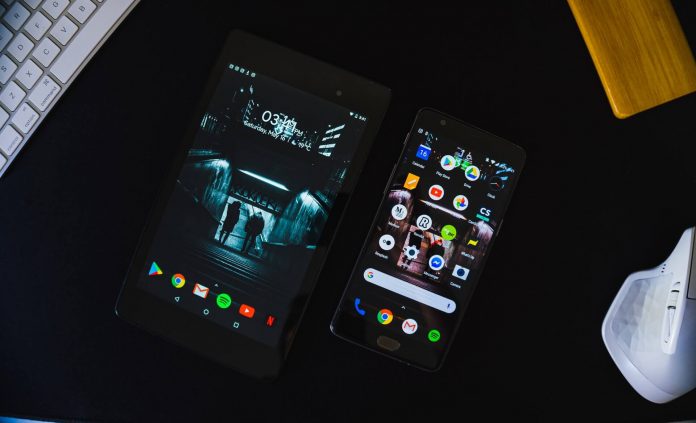 Android 10 is excepted to provide less issues compared to other versions. However, many Android users have complained about Android 10 update issues.  Problems that might occur in Android 10 after the update include apps not able to download or update and a few more. It is not a pleasant experience if you attempt to install an app on your phone but the app wouldn’t install.  If you have concerns about Android 10 update issues, below are few of things you can do to rectify the situation:

There are a couple of things that could be responsible for update issues on your Android 10 mobile.

2: Free Space on Your SD Card

You might not have a successful update with insufficient space on your phone. After confirming a strong and stable network, the next thing you should ensure before you commence updating your Android 10 is space.

You cannot download an update or install an update if you do not have sufficient space on your mobile phone. Insufficient space can even slow down the update time. That means, to run Android 10 update on a phone with low space capacity will take a longer time than expected.

Now, let us consider some major Android 10 update issues and how to fix them.

Some Android users filed complaints of not being able to answer calls after they performed the Android 10 update. If you are having a call answering issue on your mobile phone, you are not alone. Some users also complained that calls were not connected when picked until about one to two minutes. You know how frustrating it could be if your calls won’t connect until about two minutes.

The calls answering issue after the Android 10 update is not without a solution. However, there is no guarantee that the solution will work for all Android mobile phones.

Fixing Answering Calls Issue– The best thing to do to fix answering calls issues after the Android 10 update is to clear your phone’s cache. However, if the problem persists you should wait for another update from Google.

You know that most, if not all, pixel phones have their time displayed just at the top left side of the status bar.  If time is not displayed on your Android mobile phone after the Android 10 update that means your phone’s System UI Tuner has been affected.

You can solve this problem by downloading a launcher and then ensure you have its settings reset. Nova Launcher is a good choice if you don’t know which launcher to download.

You can fix the problem by simply performing a factory reset.However, factory reset will require you to back up your files and modify your settings. Google acknowledged the automatic actions problem associated with the Android 10 update. However, they ascertained that the problem was caused by a bug when Google verified what was added to Android 10 by Qualcomm.

Good news! Google has promised to fix this problem in the coming update. If you cannot bear with the problem, you can attempt a factory reset.

If the fingerprint scanner still doesn’t work, go ahead and perform a factory reset. Do not forget to back up your files before performing a factory reseton your Android phone.

This is another common issue that pops up after updating to Android 10. Without your mobile data working, you cannot have access to the internet.

The above guidelines worked for several users, not for all of them.

To fix this problem,

Any of the three options above should solve the Bluetooth problem.

One would think, the Android 10 update is problematic even though Google expected it to be smoother than the previous instalments. However, now you know how to deal with numerous issues if something happens with your phone. Do comment below if you still to get a proper solution; we will attend to it ASAP.

Meanwhile you can check the Fairphone forum to refer for the Known bugs & problems with Android 10.