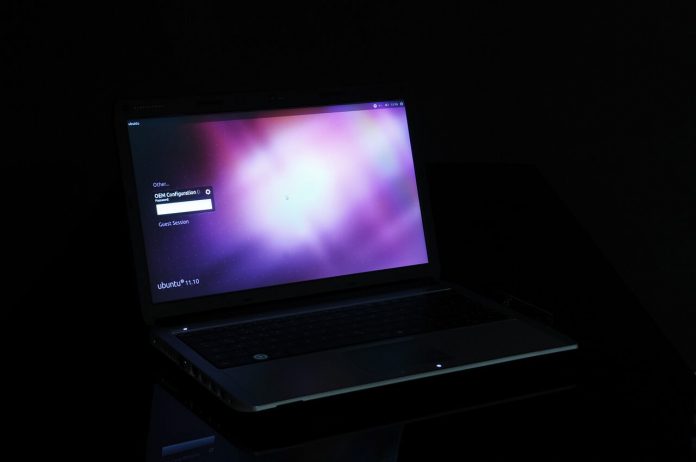 What are the pros and cons of Linux? This is a common question among the people who are fed up with Windows or Apple. Also, this explains that you have comparatively less knowledge about Linux and how it works. As humans, we tend to inquire about everything possible before making the final call, which is indeed the right thing to do. Let’s get started.

Before we start the article, note that it is not anything like “Linux from Scratch,” and our primary objective is to provide you with the pros and cons of Linux. However, we feel it would be best suited to start the piece by defining Linux First.

So, what is Linux?

Linux is an OS (Operating System) like Windows, and it bridges the communication between software and hardware for the users. In addition, it is an open-source system, which means users can share the modified version with the world without any limitations.

Let’s jump to the core part of the article; you will get to know more benefits and drawbacks in a comprehensive manner.

pros and cons of Linux

Let’s talk about the advantages first.

As mentioned, Linux is an open-source OS, and those who have coding knowledge have the luxury of editing and work as they prefer with the operating system. The best part of Linux is that it is completely free to use, unlike Windows or MacOS. If you are on a budget and thinking about a Microsoft Windows alternative to work freely, Linux would be one of the best options to consider.

It works fine with Chrome and Firefox

There is no point in deviating to an OS that has no power to cater to contemporary internet needs. As you know, Google Chrome and Firefox are two of the most popular internet browsers in the world. Linux works flawlessly with both browsers; however, if you are a fan of Internet Explorer or similar browsers, you will have to stick with Windows or the one you are currently using.

Linux has a simple and less complicated interface, which is one reason it works fast. In addition, it won’t demand you to install memory-consuming anti-virus software to check viruses and malware. This can come in handy to save a considerable amount of memory and obviously for a speedy computer.

This is one big plus point of Linux. Unlike Windows, you don’t have to convert to Linux straightaway to test and try its functions. You have the cushion of booting Linux from an external drive or CD and enjoy the OS from there. There is no requirement to make changes to your hard drive. So, it is a win-win situation.

Linux is considered one of the best when it comes to the security side of things. The open-source nature of the OS is the biggest reason for this priceless advantage. Since thousands of developers around the world are working inside the platform, they often look for harmful viruses to keep everything secured.

On the other hand, Linux has a fewer number of users compared to Windows in particular. So, virus creators hardly target Linux as the victim. All in all, Linux is secured than most of the so-called “best-operating systems.”

It’s time for the drawbacks.

Using Linux is not the easiest job in the world if you are an ordinary user who has not much knowledge about operating systems. The less user-friendliness at the initial stage can make you move away from the platform pretty quickly if you are not willing to put some hard yards.

Limited applications to work with

This is one of the biggest disadvantages of Linux, if not the biggest. Not all apps are built to work with Linux. So, you will have to examine the feasibility of each software program that you plan to work with this new OS before you think about the switch. For example, suppose you prefer Microsoft Excel as your go-to spreadsheet application. In that case, you don’t have the opportunity to use it on a Linux computer, as there is no Linux version available on Microsoft Windows applications.

Gamers, look away. Your favourite game has less chance to work with Linux. Developers don’t want to consume their much valuable time on something that is not lucrative. As of now, most big brands release their games without the Linux version. We feel this is a definite reason why young users are not among the fans of Linux.

So, the final decision is up in your sleeves as you now know the pros and cons of Linux. However, our suggestion would be to try Linux as a dual boot and work with it for some time before you go all guns blazing. Either way, we love your thinking behind trying Linux, and if you need anything from our end, we are always there to help you. Cheers!