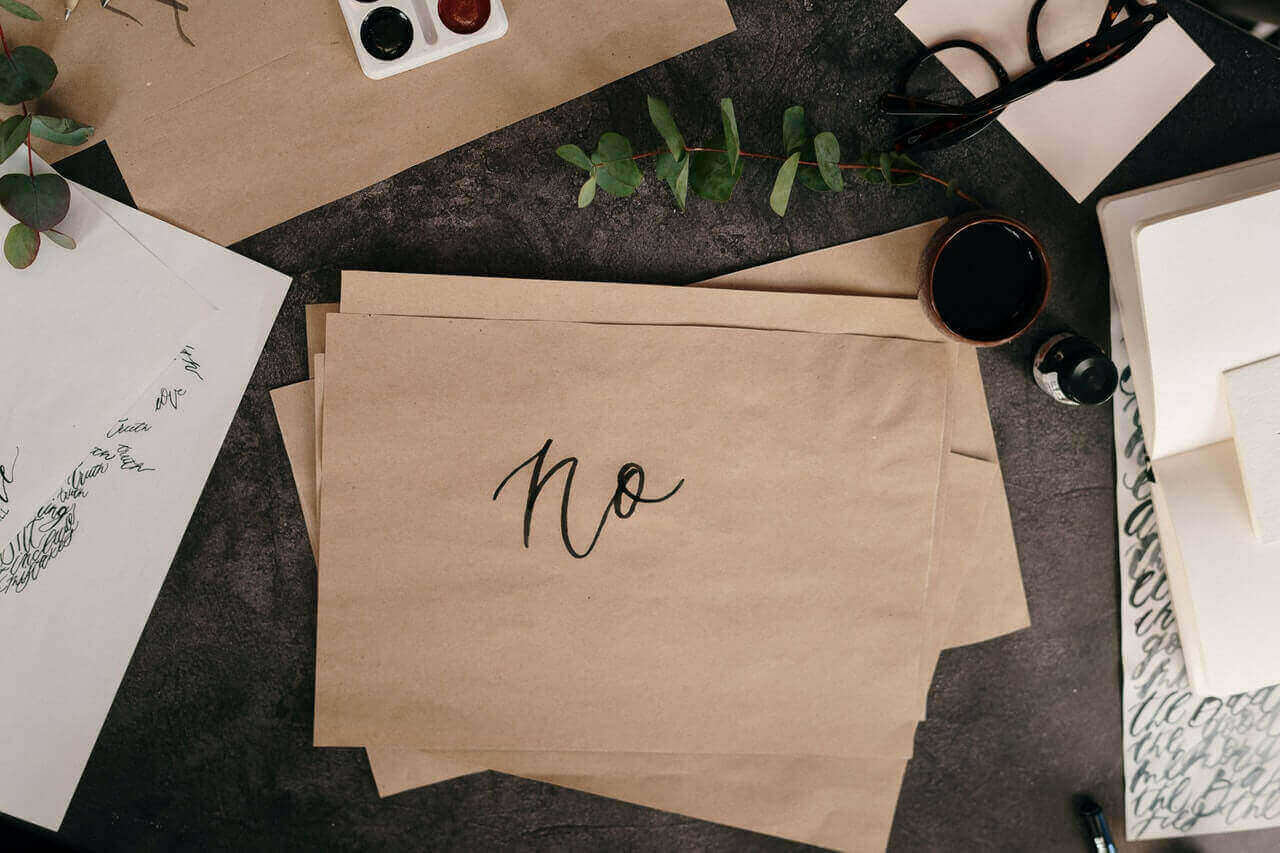 Suppose you discovered a particular process or a program running with the name “Software Reporter Tool.exe” in Task Manager that causes massive CPU/disk use, and you believe what it is doing on your computer. In that case, this article will prove to be very helpful.

What is the use of the Software Reporter Tool? We’ll tell you in this article. How did it get mounted on your device? Is this safe, or is it too suspicious? On your PC, what does it do? What are the advantages and disadvantages of having this executable run in the background? How to disable or delete it from your computer?

What is the Software reporter tool?

If you are wondering what the software reporter tool is, then here is the answer. In Google Chrome, the Software Reporter Tool is a distinct mechanism that monitors the installation of Chrome and informs whether any add-ons interfere with the browser’s usual operation. The tool is not connected to the internet, but the user mostly uses it to detect services that can interact.

A 54Kb executable is available, named “software reporter tool.exe.” You may also want to disable or delete it if you are experiencing a high use of the CPU for this stage or if you always see a warning that the Google Chrome App Reporter Tool has quit functioning. It happens due to the software reporter tool’s high CPU.

The user is unaware of its presence until the user intentionally searches for software reporter resources. So the issue is what role does this Chrome add-on play? The Chrome software reporter tool is an executable file operating once a week and transmitting the scanned data to Chrome.

To be precise, the computer monitors the system to check for unauthorized software applications that can mess with the functionality of Chrome browsing. The tool also reports on unintended Chrome advertisements or crashes during events, such as site failures.

Where is the Software reporter tool located?

It is the executable file in the Chrome system data folder that exists as the Software reporter tool.exe. Details about the Chrome user profile, like device settings, bookmarks, passwords saved, and data about other users, are included in the Chrome app data folder.

Amongst this additional user info, the .exe tool is located in the Chrome system data folder under the SwReporter tab.

Is it safe to use?

As a client, you may be cautious about privacy. If you are unsure about your network privacy, you can verify the tool’s validity by only heading to the .exe file. You will remember that Google digitally signs the section as the Chrome Cleanup Tool with the file definition.

This tool is completely safe. It is important to note that the reporting method has no network touch. The device’s only task is to report Chrome to apps that usually do not work with the Chrome browser.’

How it differs from the Chrome Cleanup Tool?

As per Google, this app reports the scanning to Chrome, and the Chrome browser advises the user to uninstall the malicious software using the Chrome cleanup tool based on the results scanned. While the tool helps remove obstacles that could harm the browser experience, many users are most worried about its massive use of CPUs when using the tool in the context.

The device will operate for around 20 minutes in the system, which might keep your certain operations back. It should be noted that unless you run third-party applications that are a challenge regularly, this tool might not have been a source of interference.

The function of the Software Reporter Tool

Google Chrome uses the executable chrome Software Reporter Tool to search the machine for malicious software, so it runs in the background. It also detects services that can cause Google Chrome layout problems. Please note that this Tool is not a malware or antivirus application.

Google chrome’s software reporter tool scans and eliminates applications and plugins that can cause Google Chrome issues and prevent Chrome from running correctly, such as tab crashes, unknown homepage or search engines, etc. The executable windows 10 application runs once a week and audits your computer. Accomplishing the full scan can take up to 25 minutes.

Should You Allow Software_Reporter_Tool.exe to Run on Your Computer?

It’s dependent on you. Usually, with this tool, you really shouldn’t face any problems, and you must allow this tool to run on your computer as it shields users from malicious software and malware. But if you don’t want the device to report its results to Google, if it causes high Processor use on your computer, you can block it from operating on your computer.

Is it an antivirus?

To search your device for malicious applications, Google Chrome uses the executable Software Reporter Tool, which is why you see it going on in the background. It also detects applications that can cause problems with Google Chrome’s features. And yes, it is not an antivirus tool.

Why Does the Software Reporter Tool Use So Much CPU?

The process requires continued scanning where the CPU power is utilized at the optimum level. The disk scanning also consumes more data and ram, which directly leads to the CPU power consumption during the scan. Report tool software prioritizes the file scanning based on the core file to the ordinary file. The system files are scanned first to protect the core of the CPU then general files are selected for the scanning.

Overall the process may take 20 to 30 minutes to complete, depending on the number of files available on the computer. Due to the lengthy scanning process, it may interfere with the other operating software. Therefore, it is advisable to run this tool when you do not use your system for routine work. It may slow down your system.

How to Block the Software Reporter Tool?

Although the entire folder’s contents can be removed or the executable file renamed itself, this only provides a temporary workaround. Google transfers the reporter software tool back to the system until the web browser is modified.

Software Reporter tool is neither a virus nor an antivirus. It is merely a tool available on computers. The function of this tool is to scan the computer, and the complete scan takes 20 minutes. As it uses too much CPU, people often prefer to disable it.

It is useful to have the software reporter tool on your computer to avoid adware, scam files, viruses, and unexpected events from occurring on your personal computer.

If you are interested in reading more articles related to Google chrome you can refer here.