Why is my iPhone Hot? [REASONS and SOLUTIONS] 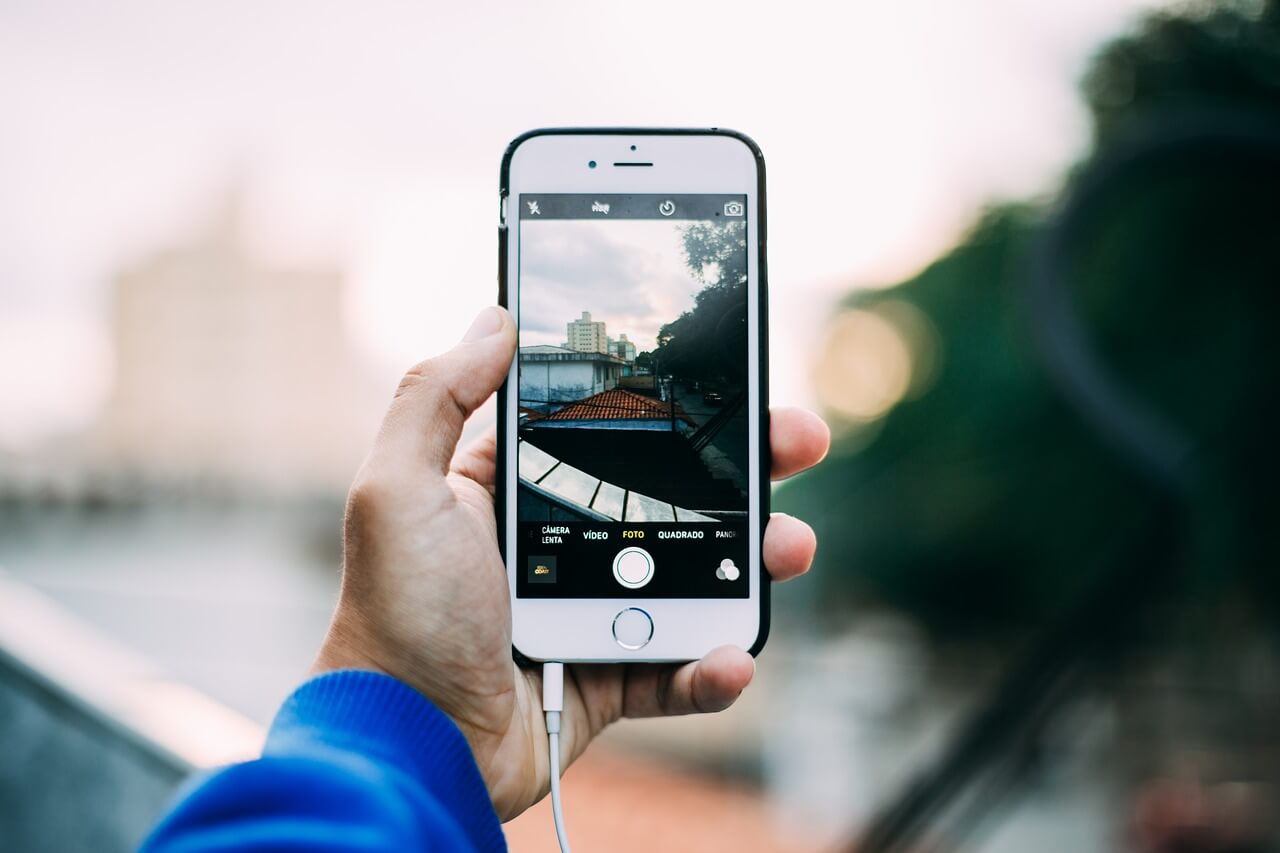 Most people buy iPhones to get rid of previous problems they experienced using other brand smartphones. Perhaps your case is different to this. Whatever the reason you had to opt for an iPhone, you want it to work as smooth as possible. In that sense, it’s obvious for you to think, why is my iPhone hot? We have investigated this issue closely and found the reasons and fixes for this excruciating issue. Let’s dive in and see.

Why is my iPhone hot?

iPhones are more or less similar to computers. You can perform almost all the tasks you do on your computer with an iPhone. They have tiny little components inside that are similar to a computer. But, there is one major ingredient missing in a phone compared to a computer. Can you guess what that is? Yes, poor iPhones don’t have a fan inside to keep everything cool when they work hard for your duties.

However, iPhones usually don’t need the help of a fan to remain cool to prevent overheating as far as everything is in order. If you have adequate knowledge about the inner components of a computer, you would know the primary job of the computer fans is to keep the CPU cool. Because the CPU is the unit that heat up quicker than other parts, the same thing applies for iPhones as well.

So, why is my iPhone hot? Now you know it’s because of the CPU.

Why iPhone CPU gets hot?

Similar to PCs, your iPhone also needs more power to start up an application. However, the CPU of an iPhone uses not more than 5% of its overall capacity to function, and it is very powerful. But, the more apps are opened on the phone, the more it will work hard.

More often than not, overheating of iPhones is due to software malfunctions. That said, if you have previously encountered a hardware problem on your phone that can be the wrongdoing for the issue as well.

Let’s dig deep into the matter and see what you can do when your iPhone is hot.

Why is my iPhone hot? Reasons and Fixes

Now you know the workload has a say on this problem. So, the first thing you have to do is minimize this workload as much as possible by quitting the running apps. You can execute this task by following the below step.

Double click on the home button of your iPhone and swipe the apps to bring them to a quit. Once you close all the apps, wait for 10 to 15 minutes and see how your iPhone reacts after that.

As you think, why is my iPhone hot? Similarly, think what are the apps that crashing on my iPhone as well. Also, consider whether the overheating issue popped up after the installing of a certain app. If that is the case, it won’t take much of an effort to bring your iPhone back to its usual state. Try the below-mentioned process to identify the crashing apps on your phone.

Go to Settings > Privacy > Analytics and Improvements > Analytics Data. Please note that all the entries that you see here are not crashing apps. However, if you see one or few apps mentioned several times on the list, then there is an issue with that particular app/s.

Although it seems an obvious and simple way to try, restarting the iPhone can fix such kind of issues without the need of any other painstaking methods. We are not going to elaborate on the restarting process of an iPhone device as it is just a cakewalk. It will take about 20 to 30 seconds to power off; then restart the device, let it sufficient time to rest and try using again.

Almost all the developers make changes to the existing versions of their apps to enhance the user experience. In order to apply these changes, you have to update the apps to the latest versions. In addition, updates are pretty helpful to fix the bugs. You can visit App Store and your account to inspect the available updates of apps. Here you have the opportunity to update all apps in one button press or do one by one.

Other than the above, the following methods also work fine on overheating iPhone devices. So, have a crack at them as well.

Before we say adios, we would like to remind you again that iPhone overheating issue usually is a result of erroneous software programs. So, it would be ideal for checking all the steps we explained before seeking the help of a professional. Because these methods are not Himalayan tasks to try even you got little to no tech knowledge. Have a great day!

You may see the following video for more clarification.

How to free up space on mac?

How to open task manager Mac?

How to put an iPad into iPad recovery mode?