Using a fan control software to control a CPU fan?

You might have encountered the unusual sound of the CPU fan. Sometimes the fan goes heavier and makes too much noise. The CPU fan’s sole purpose is keeping the internal system, especially the core component such as RAM, CPU, and Motherboard, cool. You can monitor the fan system if you have fan control software installed.

This component requires a moderated temperature to run the computer smoothly.

Basically, the CPU fan would result in the computer shut down; in the worst scenario, the PC hardware will stop working. Therefore, it is necessary to keep the fan in active mode when you are using the computer.

You cannot switch off the fan or remove them deliberately to mitigate the sound it made while operating the computer.

Do you know there is software available that enables you to monitor your CPU fan?

The software is developed to moderate the fan speed and the other essential aspects of the CPU. Whenever there is a need for 100% efficiency, you can increase the setting to make your fan perform at its peak level.

If you face trouble, such as the noise it produces during the operation, you can reduce the fan speed and keep it at a mid or low level.

There will be several reasons why your fan may cause noise. It would be best to ask your hardware engines to check the problem before it causes damage to the internal component.

Generally, the fan settings are out of reach when you are operating the average computer. The desktop computers or the laptop have the setting inbuilt, but you much have a technical background to moderate the location.

The average user who uses the computer for a routine job might not have sufficient knowledge to access the computer’s core functionality.

The fan control software options provide needed support to the users who do not understand the computer software language. The Fan control software is easy to use and offers instant access to your computer fan. You can open the software and change the setting as per the need.

Whenever you see the fan is making noise, you can turn on the fan or slow down the speed using the control panel.

Why is the CPU fan so loud?

The sound coming out of the fan can be distracting and annoying while working. If you are working in a closed cabin, the CPU fan’s sound may become unbearable after some time. Eventually, you may think of shutting down the computer and stop working.

Generally, the computer fan is kept on high-speed mode to provide maximum airflow in the system. The hardware component requires the consistent flow of the air to remove the heat from the system.

The computer’s heat production would make the small parts of the CPU burn after a specific temperature. In order to avoid damage to the core component, the CPU temperature needs to manage and cooled down rapidly.

A high amount of energy circulates into the system whenever you operate the computer. The computing process heats the core parts while you are working on the PC.

Primarily, high-end graphics card uses while playing games or running complex applications requiring maximum RAM for processing data would result in a high amount of energy consumption for the device.

The excessive amount of heat gets removed with the consistent airflow produced by your CPU fan. The heat is moved out, and cooled air passes through the component, making it stay function all the time.

In some computers, the Fans run on the automated process where the RPM get auto-adjusted based on the system operation. When you are using the computer at its optimum capacity, the RPM starts to increase expelling the CPU’s hot air.

Your system stays in the moderated temperature, which makes it run entirely without creating an issue. The more you use the hardware, the more speed adds to the fan to keep the computer function all the time.

A fan reaches its extreme level when more airflow is to cool the component. While operating at a high level, the fan starts making a noise. The function to manage the fan speed is not readily available in the system.

People who have technical knowledge would know how to access the fan speed setting in the computer.

CPU fans are vital in keeping the computer hardware and software fully functional. However, the fan does not run on their own. The computer is a program to manage the fan setting and operate according to the computer’s requirement.

The motherboard controls the fan flow and adjusts the setting based on the core component’s temperature information. The motherboard regulates the performance of the whole computer, RAM, and processors.

Whenever it experiences a heating problem, the fan pushes its optimum power to produce more air in the component. The ideal temperature needs to be maintained in the computer system to avoid damaging the computer’s small parts and core functionality.

Usually, the number of fans attached to the CPU would vary depending on your usage. The high configuration computer device uses three fans in the PC.

Normally two fans are there in the back and the one in the front of the CPU. The heat sink fan and power supply fan does the primary cooling job as they are directly placed near the process and motherboard.

Their job is to expel the heat outside of the component and keep the cool air flowing inside. You can control each fan individually with the software controller and produce maximum results for your computer.

The fan speed control software provides you with the easy to access functionality to monitor your fan speed. In fact, it will be your ultimate solution to reduce the fan sound.

Once the software is installed on your computer, it automatically detects the number of fans that are installed on your PC. The individual fan control setting would be provided to you in order to manage the speed and airflow.

However, before you decide on downloading the software on your computer, consider some guidelines while choosing the fan control software. You first need to understand the type of software available in the market. Know your computer hardware setting and select the software that perfectly matches the setting.

The ideal fan control software must have fail-safe and custom curves with the temperature sensors setting functionality.

Fan control software also has a multiple sensor input detection facility that makes the monitoring easy. The software would detect the problem or the change in the airflow and indicates the users before it becomes a severe issue.

Normally, the noise in the fan would be detected using real-time monitoring. The software also tells which fan is causing the problem so that you can take the appropriate action against it.

Replacing the non-functioning fan would be quick when you know which fan is causing the trouble.

What is the Best fan control software?

SpeedFan is automated software developed to monitor the fan speed and essential computer functionality to make your fan perform at its best performance all the time.

It scans and adjusts the fan speed according to the voltage, internal temperature, the heat outside the CPU, and many more. You can even track the temperature of your hard drive while operating the computer.

The software used the smart information to access the component data and displays it in the software setting. The SpeedFan is compatible with the SCSI drives.

You can change the FSB of the various hardware components. With the SpeedFan help, you can moderate the temperature in the system and alter the fan speed.

It is the best program to reduce the design’s noise level, making it reliable software for PC users.

Corsair is specially designed for the Corsair CPU fan. The users who use the brand CPU can easily connect the software with the Corsair fan and start using it instantly upon installation. It is a lightweight application that runs smoothly on windows applications.

The built-in features such as CPU temperature, hard drive disk temperature, CPU load, and fan speed can be monitored and adjusted using the Corsair link software.

Even though they created this software for the Corsair, but it works fine with all kinds of CPU fans. The software automatically detects the fans and provides your access to the settings.

You do not need to have technical knowledge for operating the software.

If you are enthusiastic about the advanced features that enable you to operate your computer at your fingertips, then the MSI afterburner is for you. It has users friendly backend system that looks awesome while working.

It is the best software option to control your computer. You can push the limit of your computer to gain high-performance results at reducing power consumption.

The Mac user can use the Mac Fan Control software on their IOS device. The interface of this program is simple to use and provides instant access to all your computer fans.

You can monitor the CPU temperature on the mac computer. Adjust the RPM of the fan. Take the RPM to the high or the low level according to the room temperature or the usage.

The software is especially for the usage of MAC users. When you detect any noise in the CPU fan, go to the setting and check the cause of the noise.

The high temperature might be producing the noise. Reduce the computer’s functionality by closing some of the application on the computer or reducing the RPM to bypass the noise problem.

It is a free tool that you can download from the web and install on your windows pc. It alters the speed of your computer fan and CPU fan.

The software is compatible with the desktop as well as the laptop. In the computer, the built-in fan is set at low-frequency speed.

You can increase the fan’s RPM using the software and pass more air on the laptop while working on the high-end software or the graphic-rich application.

The slow fan speed sometimes causes the overheating problem. The application monitors the CPU temperature and alerts the users about the heating problem to immediately take action.

The software offers a great solution to counter the issue and increase the minimum fan speed using built settings. For Mac users, the software would work smoothly and be a fantastic tool to have on your Mac computer.

The PC fan control software provides an essential tool that makes your computer operation comfortable. You will have full control over your hardware and you can see the data of the fan in the system. The software tracks all the information and provides the required solution in one click. Activate the software and let it rest in the background.

Whenever it detects any trouble in the application’s core component, it will immediately alert you and provide the best solution to counteract the problem. You can drop the fan speed or inverse the setting to increase the RPM according to the device’s need. If you need to achieve full control of your hardware You should use the Fan control software. The software also helps you to increase the life span of your device.

Get your PC fan control software today to see the difference in your operation. It is built for everyone and provides fantastic solutions. 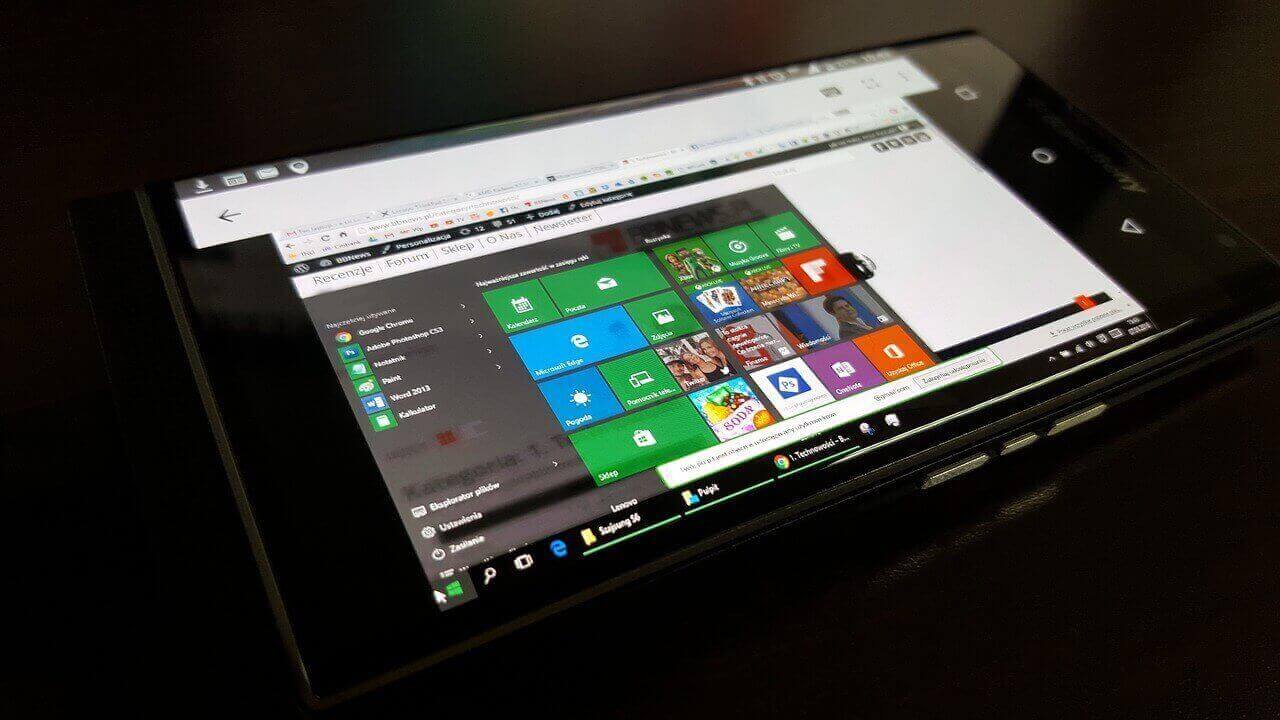 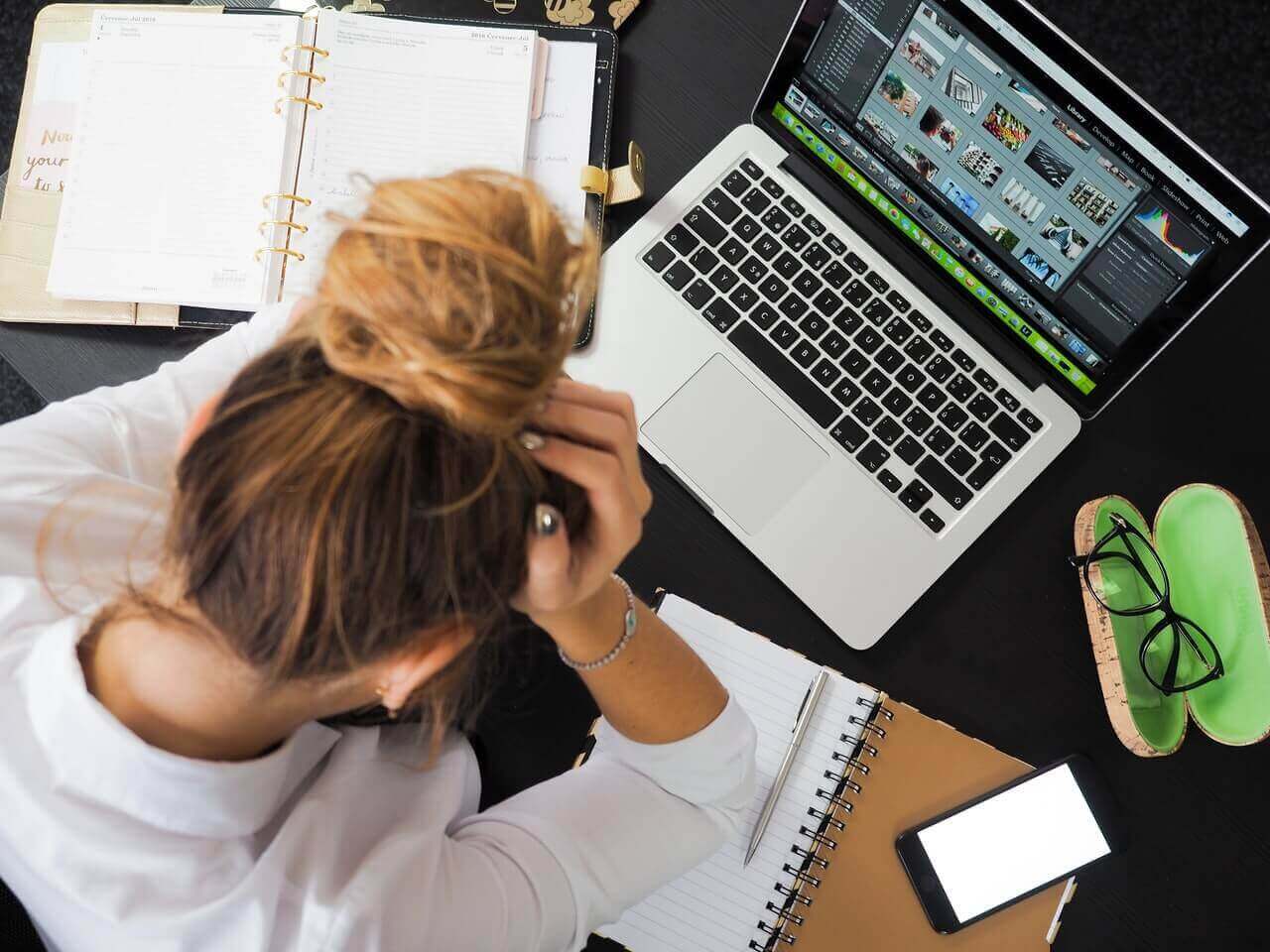