How much space does windows 10 take? 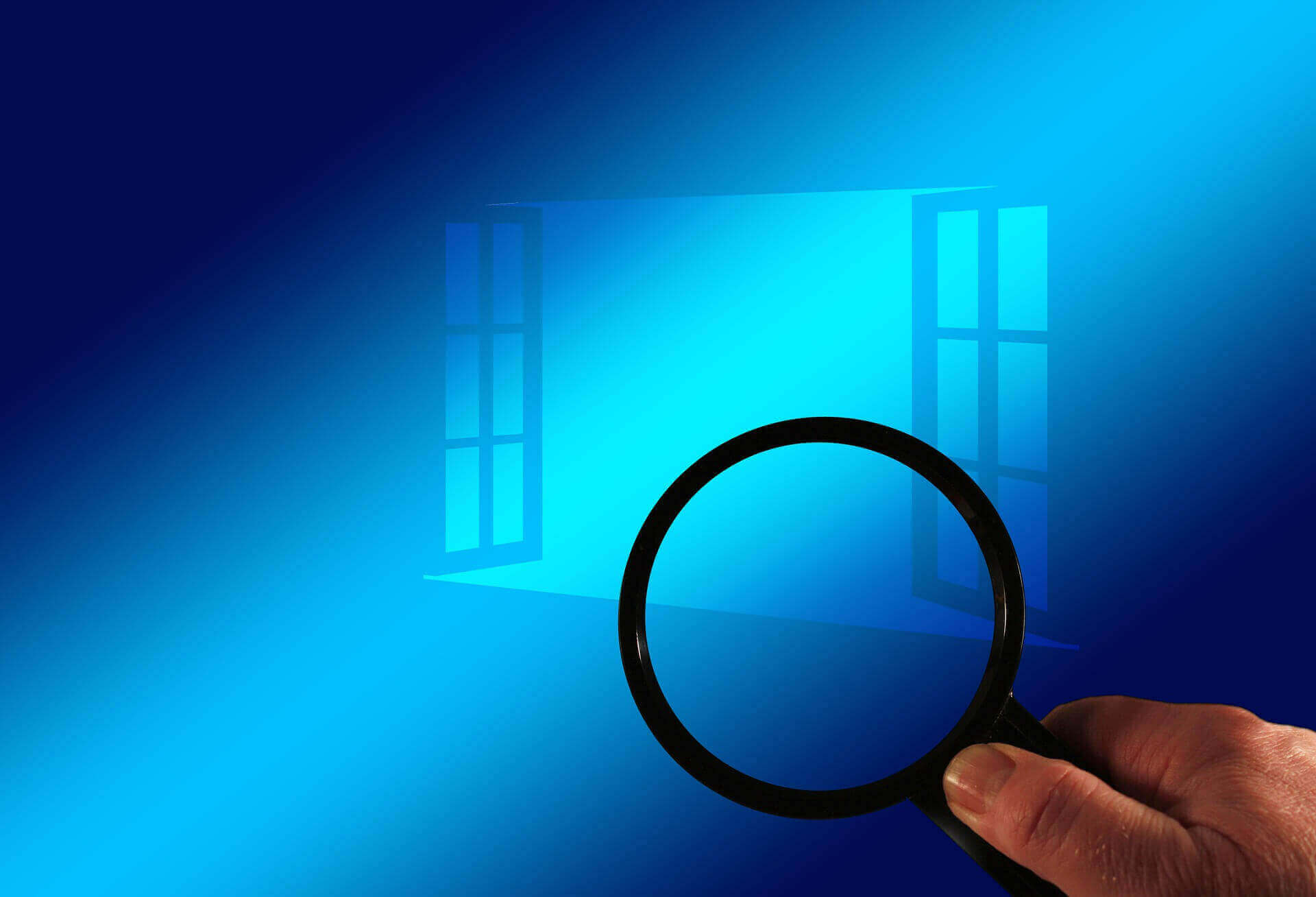 The storage requirement of the windows 10 computer depends on various factors. Sometimes the windows require to take the backup, which gets added to the top of the standard computing file. In that case, your computer system would take much more space than the PC that comes with windows installed.

How much space does windows 10 pro take?

This is the common question that arises when you are concerned about your computer device’s storage capacity. The program file consumes most of the storage, and it sometimes reaches the point where you could not store much data on the PC.

There are several reasons why Windows 10 applications require more storage space. This guide will understand why and how much data storage space does the windows computer needed to run the operation smoothly.

You should have minimum storage space allocated to the windows files; else, the system would not start, and your computer screen would get stuck to the black screen.

How much does Windows 10 take up on your disk space?

In the launch period, the windows 10 program used to take less space to install. Compared to the windows 8 version, windows 10 was a lightweight application.

The windows 10 version was efficient compared to the current version. The size has increased over the period as windows developers started adding more features.

Many updates have rolled out by windows 10. Every new part got its space requirement, piled up on the computing file’s core, making it to a more heavy application.

Since its launch, many new features are introduced to Windows 10.

Today, if you want to install the windows 10 application on your computer, you must have a minimum of 32 GB free storage space on your hard drive for 32-bit and 64-bit computer architecture.

How much space does windows 10 take on an SSD?

Your windows 10 would take a minimum of 30 GB of space, which you need to keep free. Additionally, the old windows data backup file would add more 20 to 30 GB of space on top of the core files.

Hibernation and fast startup are additional programs that run with windows 10 that will more 5 GB space. The temporary file takes around 5 GB of space. If we plus all these consume storage space, it will add up to 80GB of hard drive space.

Moreover, some additional apps you would require to install should be added later in the windows that may consume 10 GB of storage space.

Now the final storage would reach 90 GB. If you want to install windows 10 on your computer, the minimum storage need would be 90 GB for the basic version. Note that the pro version may have additional files that will take more than 90 GB of space.

A standard computer running on the 128 SSD would get approx 120 GB of space to use. After installing Windows 10 on your computer, the 30 GB storage space would be left in your device.

In the remaining area, you might not install additional software or keep the downloaded files.

There will always be a need for more space in SSD drive computer devices.

SSD drive might help you run the application faster, but if you are concerned about the storage, then 128 GB would not be sufficient, and you might have to rely on the cloud storage services to save essential files.

How much space does windows 10 take on mac?

Windows 10 comes with all the essential files and features. If you are trying to install Windows 10 on your Mac computer, you may require a minimum of 40 GB of free space.

Mac device would not allow running the Windows application until it finds the necessary free space on your computer. It will halt the process initially and alert you with the notification message saying you need more space to install the OS.

How much space does windows 10 pro take up?

Windows 10 Pro version requires a minimum of 15 GB of storage space to run the OS; however, the storage requirement may go up as other files will come with the Windows application.

A new supported app would be downloaded from the web, and essential changes will be made, which will add up to more space.

Remember that 15 storage spaces require when you install windows first time on the computer. If you upgrade the windows from the basic to pro version, then the windows file would need a backup of the existing file.

The backup storage will be added on top of it. Windows is known for saving the cache files in the background that enables the OS to speed up individual files.

Over the period, the cache files gain more weight, and your storage space would be consumed. You should keep more space aside to avoid slow down the computer in the future.

Windows 10 version is consistently upgrading. The OS developer is trying to minimize the size of the core file to make more space available for other tasks.

It is predicted that in the future versions of windows, we may see lightweight windows files that do a better job executing the task and enhancing speed.

It is better to have sufficient storage space on your hard drive. Even if you are using the SSD drive, ensure that you do not install unwanted software or games to occupy the space.

Providing sufficient operating space to the windows 10 program enables it to run the application smoothly.